In an era with increased access to original programming from around the globe, television is less “must-see TV” and more “must-binge TV.” The Television Academy has their work cut out for them when it comes to choosing the best — but they’ve done it again, revealing their nominations for the 71st Emmy Awards, which will air on Sunday, September 22 at 8 pm EST/5 pm PST.

From docu-dramas to scripted series, one thing nominees have in common is that they know how to celebrate. Take a peek behind the curtain of six parties fêting our favorite series from the past year.

With seven Emmy nominations, Verdon-Fosse on FX is almost as lauded as the infamous pair’s work. The biographical miniseries tells the story of dancer-actress, Gwen Verdon and director-choreographer, Bob Fosse. The series garnered multiple acting nominations, including for its two leads, as well as a nod for Outstanding Limited Series.

A Dramatic Premiere Fit for Two of Broadway’s Greats 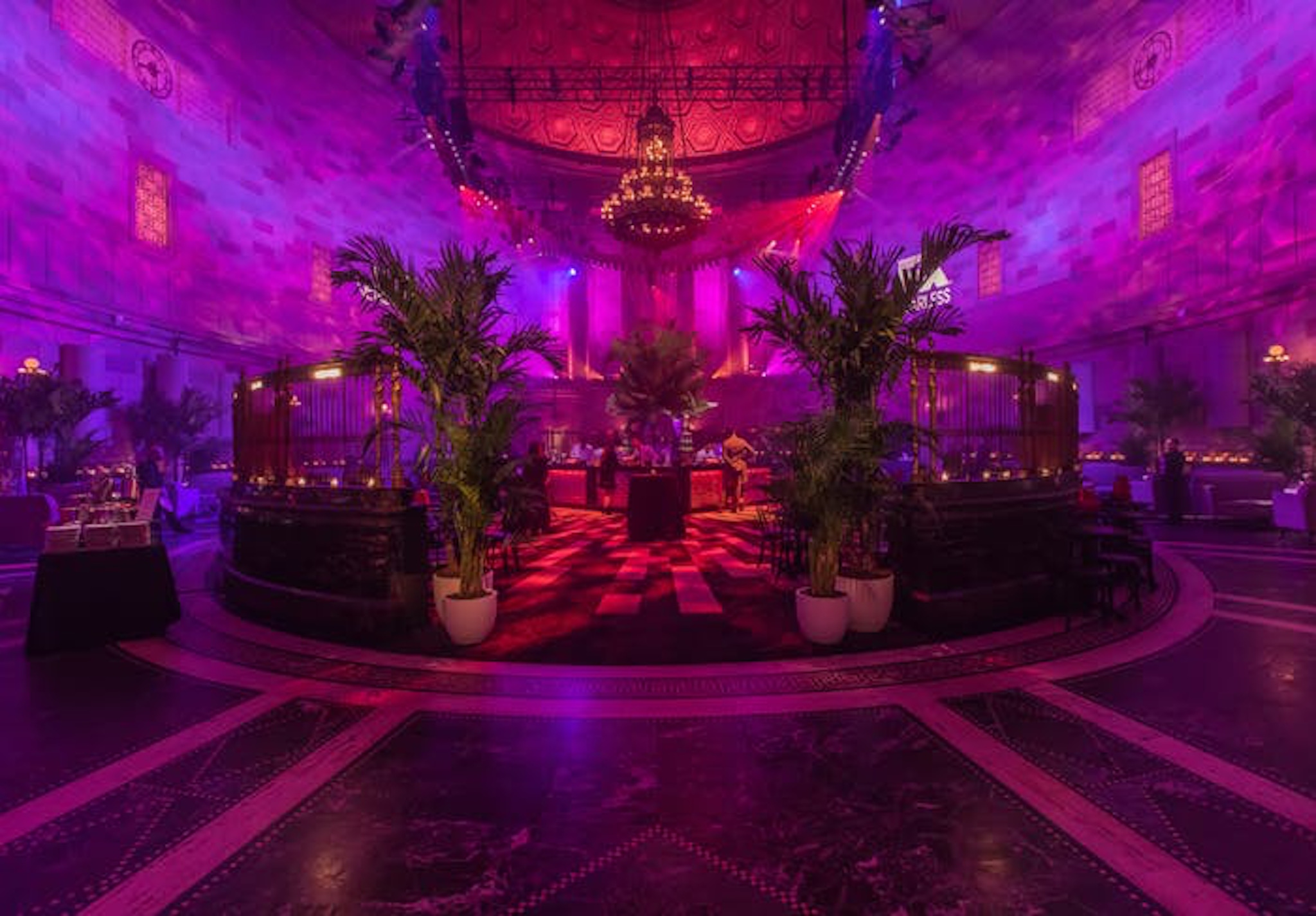 Partygoers at the NYC premiere of the series came straight out of the show’s screening and onto buses bound for a celebration at Gotham Hall. Apotheosis Events worked with the design team at David Beahm Experiences to curate a celebration rich with dramatic mood. “Cabaret and Fosse have always been about seediness and decadence,” says Ryan Hill, Principal at Apotheosis Events. To that end, aerialists suspended on hoops poured Champagne for guests, while themed cocktails were served from the main bar by bartenders from Cocktail Academy donned in smart white jackets and black ties. Bentley Meeker Lighting & Staging Inc. conjured a lighting scheme full of reds and purples and rich texture that made the whole room glow like a dance hall.

While Maisel fans eagerly await December 6 (the season three debut date), they can take solace in the fact that the show likely has a long future — owing in part to its staggering 20 Emmy nominations. The clever Amazon original series received nods for everything from Best Comedy Series and Lead Actress to Outstanding Cinematography and Period Costumes (who doesn’t love Midge’s candy-colored wardrobe?). 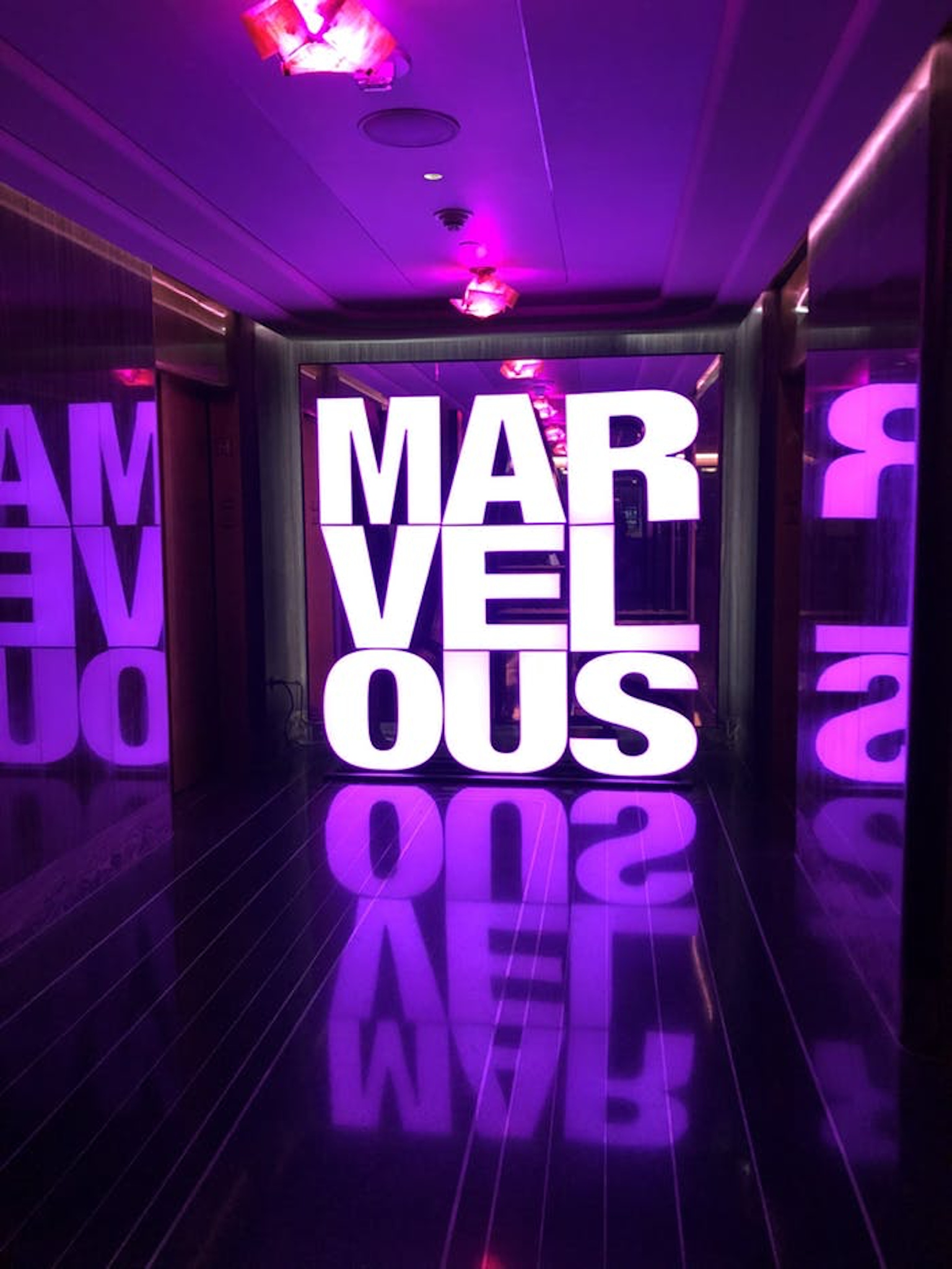 While we’re sure that the cast and crew will be doing plenty of post-Emmys celebrating, in the meantime check out how they celebrated their premiere at New York’s iconic Rainbow Room — where else? — with towers of bright, happy French macarons from Woops!, a subtle nod to the series’ Parisian adventures in season two. 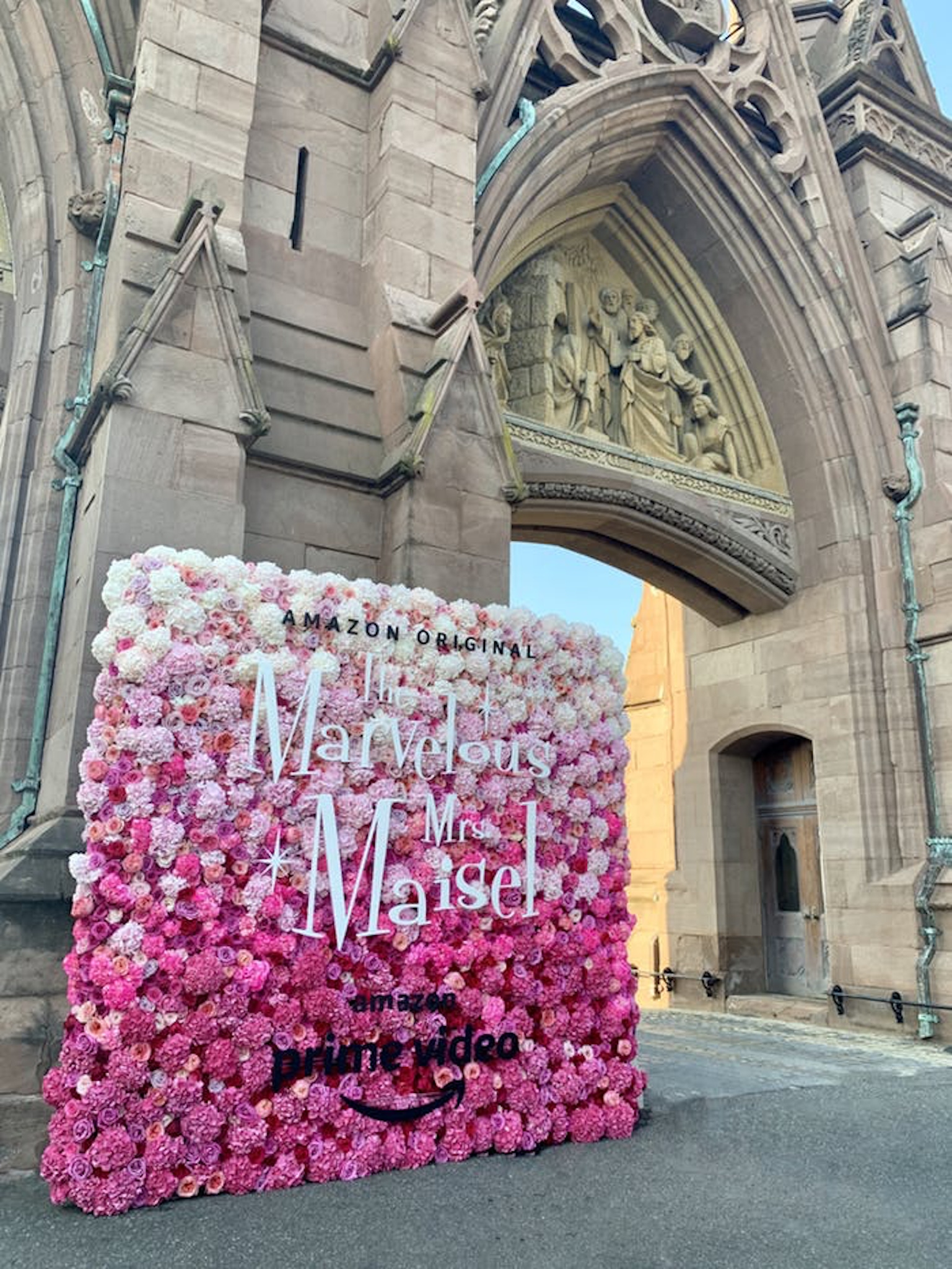 Game of Thrones from HBO has made history once again — this time for its Emmy nominations, garnering more than any other program ever has for a single season. Its 32 nominations for its final season include nods for 10 mainstay cast members and guest actors on the show. Let’s set aside our complicated feelings about the finale for a moment and appreciate the sheer amount of talent that it took to create this unique vision. Let’s also take a look at how this creative cast and crew celebrates.

Medieval Moodiness in a Historic Space 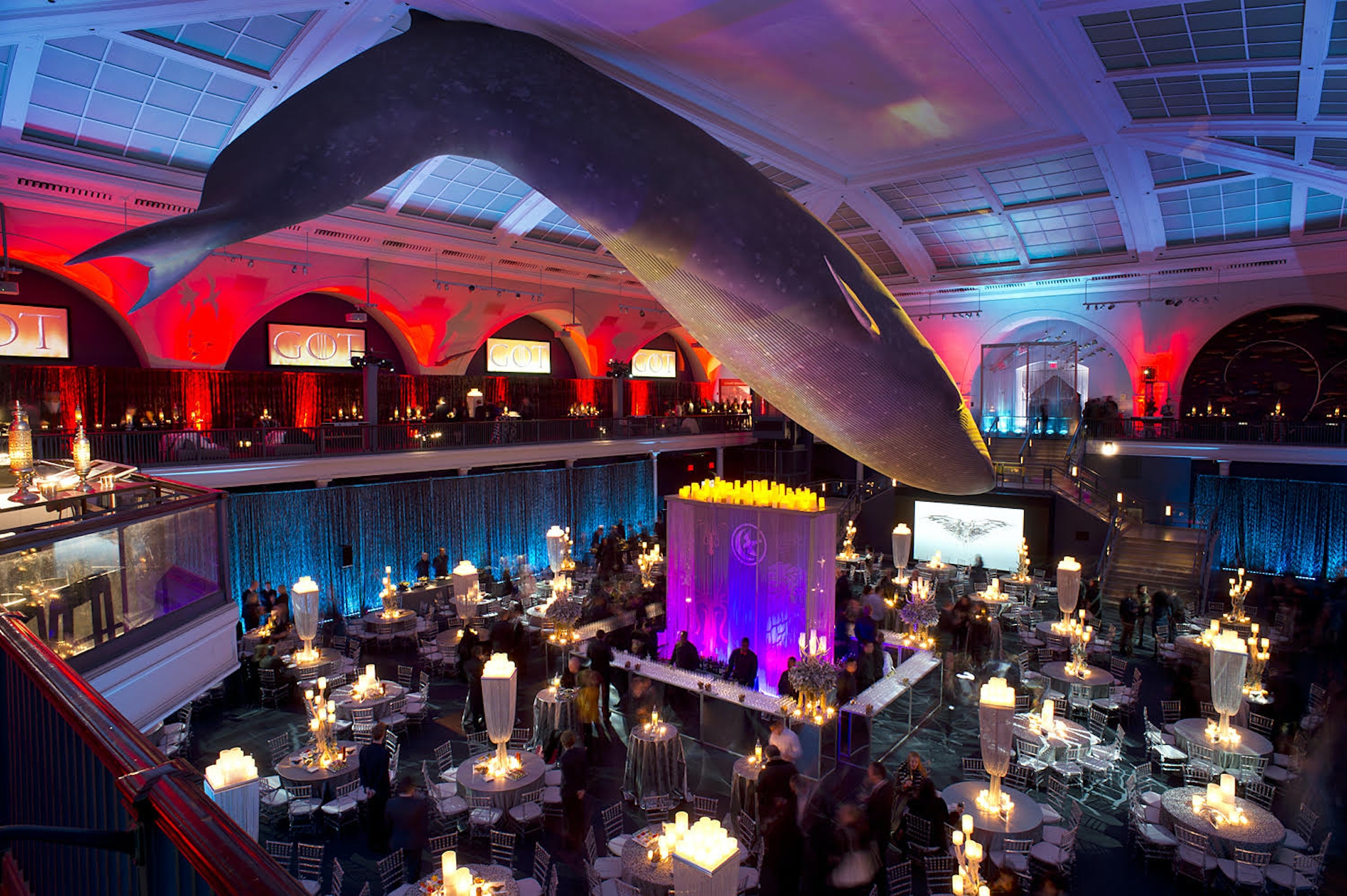 This GOT premiere party evoked the show’s infamous “Winter is Coming” line with a branded ice bar installation complete with carved frozen mythical creatures. Photographer Jack Roman capture the moody lighting installations and projections from Fusion Productions, as well as décor elements like the metal chain curtains and gnarled wood pieces sprouting forest greenery that flanked the entrance to the theater of the American Museum of Natural History, where partygoers viewed the season premiere.

Yet another HBO show that viewers are sad to see take a bow — Veep with its lampooning of politics and the often-ridiculous nature of living in public office has made fans laugh (and knowingly shake their heads) for seven seasons. Nine Emmy nominations for the show and its cast and crew shows how well-loved the show has been. In fact, if lead actress and show producer Julia Louis-Dreyfus wins for Best Actress, she will be making history of her own by winning all seven of her seven nominations for the award.

This (Political) Party Wins Our Vote 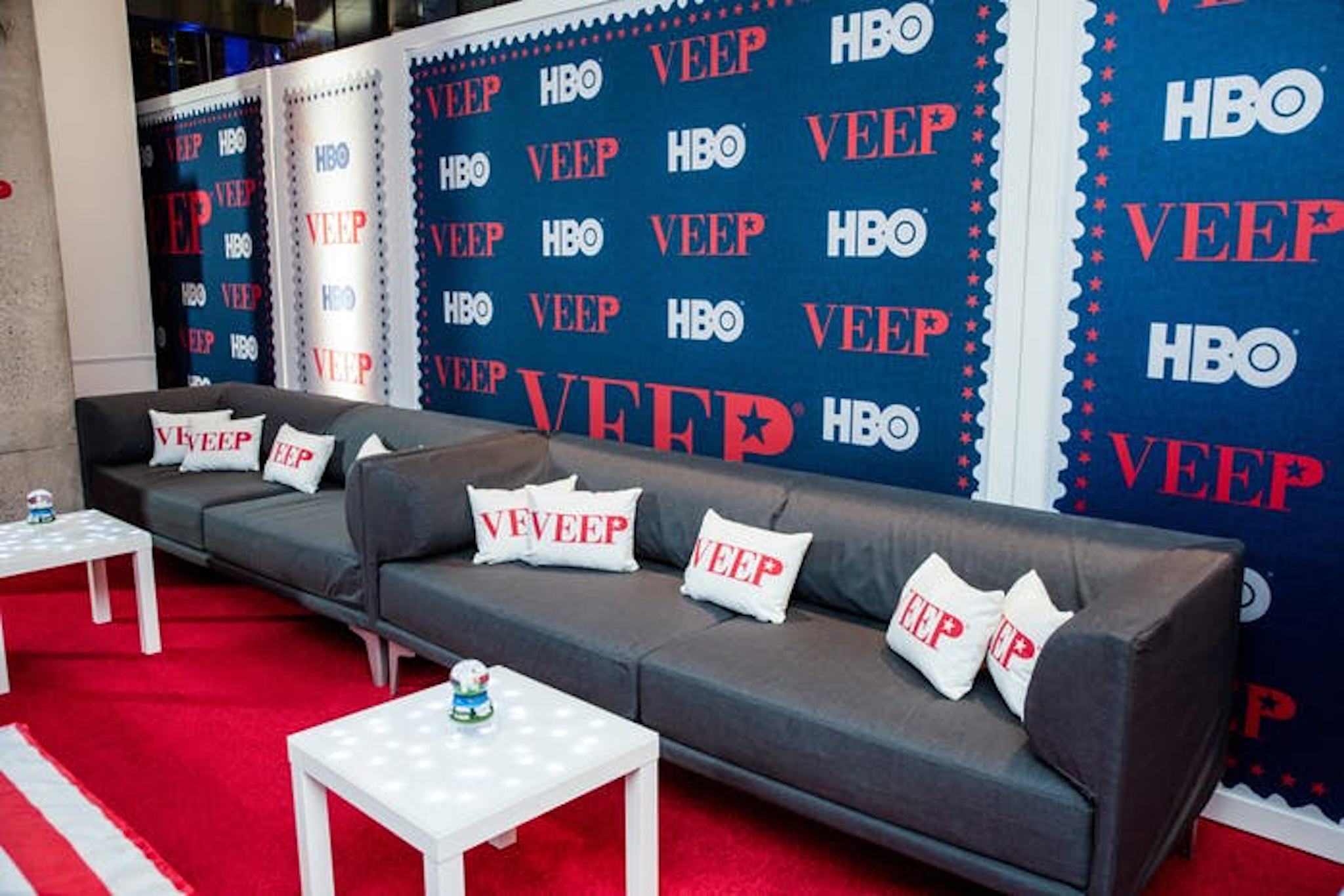 National Geographic takes us to Africa for a dramatic look at lions, hyenas, and leopards and their fight for scarce resources in Savage Kingdom. The show captured viewer attention with strong characters and absorbing plots — and the Emmys took notice, nominating the docu-style series for Outstanding Narrator. 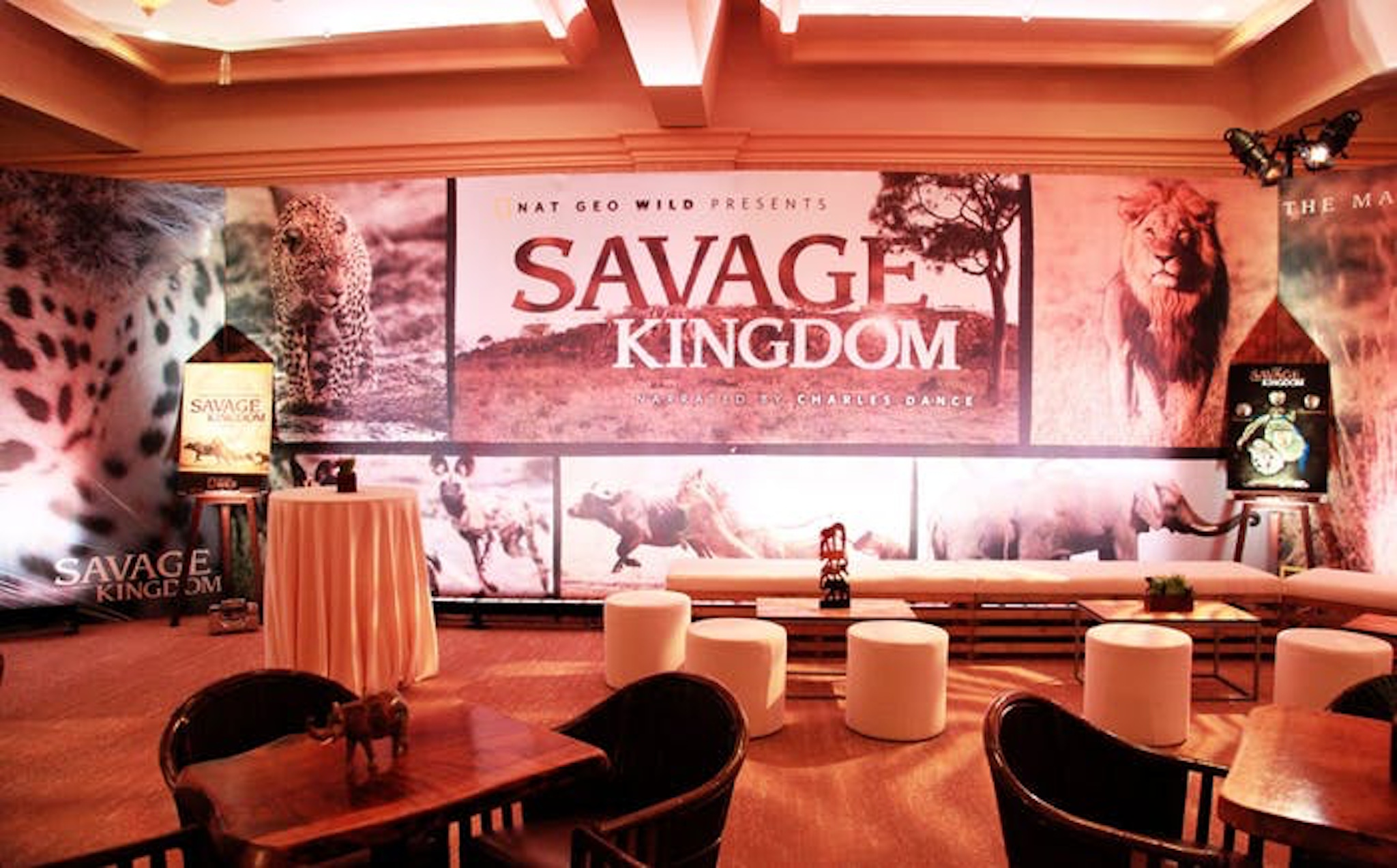 It’s hard to believe but this singing competition show on NBC has been turning chairs and hitting buzzers for 16 seasons — often debuting multiple seasons in a calendar year. The latest Emmy nominations are recognizing The Voice in seven categories, for everything from hairstyling and lighting to casting (which involves four seemingly ever-revolving judges as well as the singers hoping for notice).

The Voice in Wonderland 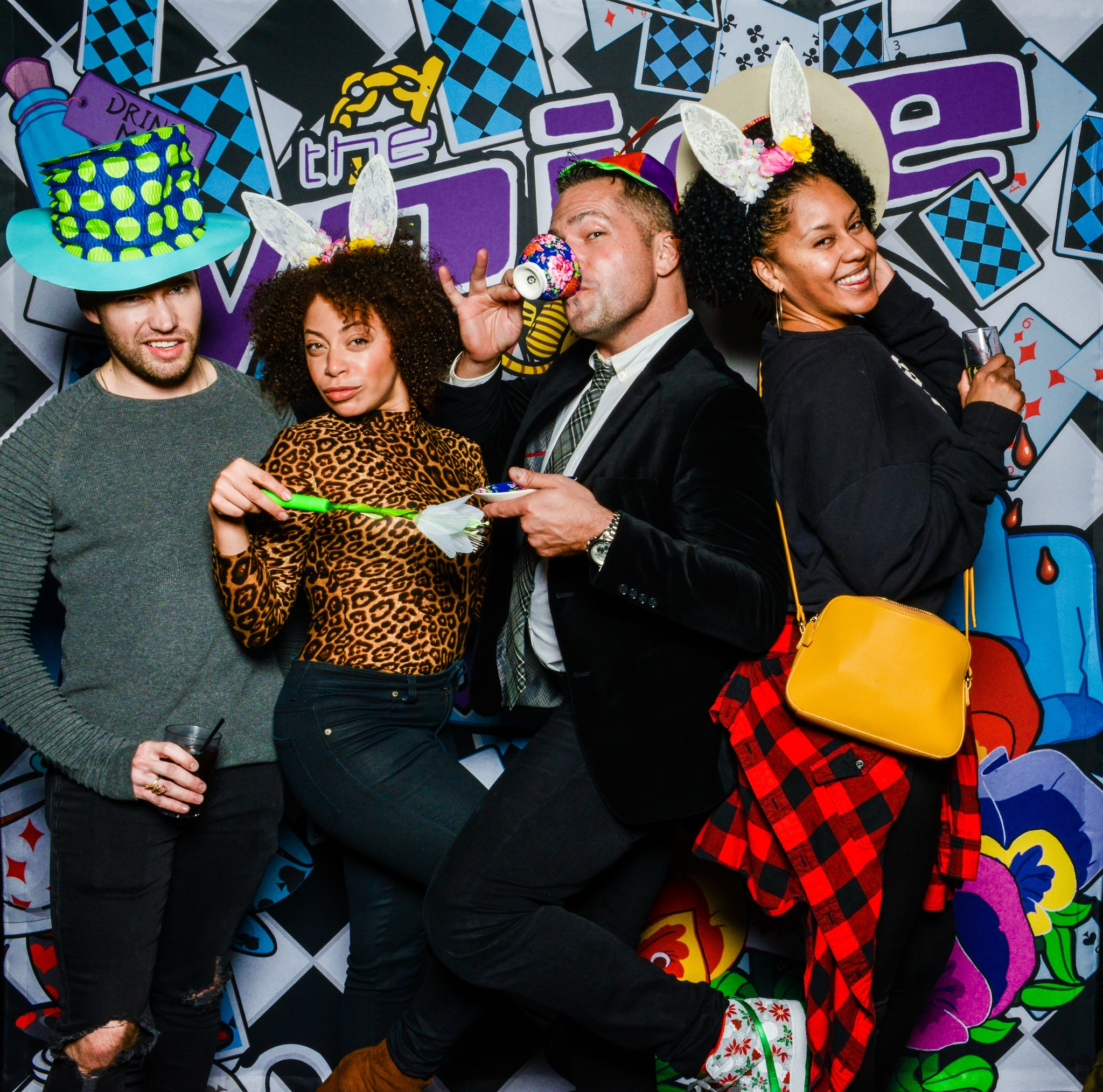