Cherie and Junior met at Angelo State University’s bonfire, where sparks flew! She noticed him, and thought to herself, “Who is that good looking guy?” He noticed her, and thought, “I need to ask that girl out!”  Soon after meeting, Junior found himself in a pickle, as Christmas was near, and he had not purchased one gift! He thought, “I’ll ask that cute girl to help me”, and promptly called Cherie to help him shop for his family, on December 23rd, no less! She accepted, and braved the crowds and chaos, where she chose every single gift for his family members. Even though she had yet to meet the family, she chose the perfect gifts. Everyone said they were the best presents they ever received!

After the holiday, they discovered a mutual love for CrossFit; cheering each other on, especially as Cherie trains in Olympic weightlifting. They also enjoy traveling to new and exciting destinations, hiking and paddle boarding. Junior says he loves her spirit and personality; Cherie says she loves his determination and compassion.

Junior proposed in autumn of 2013, at the Dallas Arboretum. He arranged for one of her best friends to organize a “girls day” at the Arboretum, but lo and behold, Cherie soon was walking down a pathway lined with pumpkins, and noticed a stake in the ground adorned with a poem and picture of them both…and then another picture, and another, and another. Cherie could not contain her tears, and at the end of the path, Junior awaited her, dropped to one knee, and asked her if she would be his wife! They spent the rest of the morning strolling through the gardens, taking photos and walking on air.

On June 4, 2016, wearing Maggie Sottero gown, Cherie walked down the aisle to marry her groom. Cherie’s vision was an Enchanted Forest, and she achieved her dream by incorporating cherry blossom trees, ferns, garden roses and the largest yellow peonies the eyes have ever seen, into her bouquets and altar arrangements. At their reception, Cherie’s personal touches were everywhere…from a favor table featuring their favorite popcorn treat, to the groom’s cake. He is a dentist, so she surprised him with brownie cake topped with little molars and teeth working out at the gym—he and all his dental school pals loved it!

They share their best memory of their wedding day. “Having some time together prior to going into our reception was lovely. We had dinner, and talked about the ceremony, and everything that happened earlier in the day.”  They also went up to the roof of their venue and took sunset pictures with the iconic Dallas skyline as the background.

Cherie and Junior live in Dallas, where she works as a Training Administrator, and he is a Dentist.

View more photos from this event 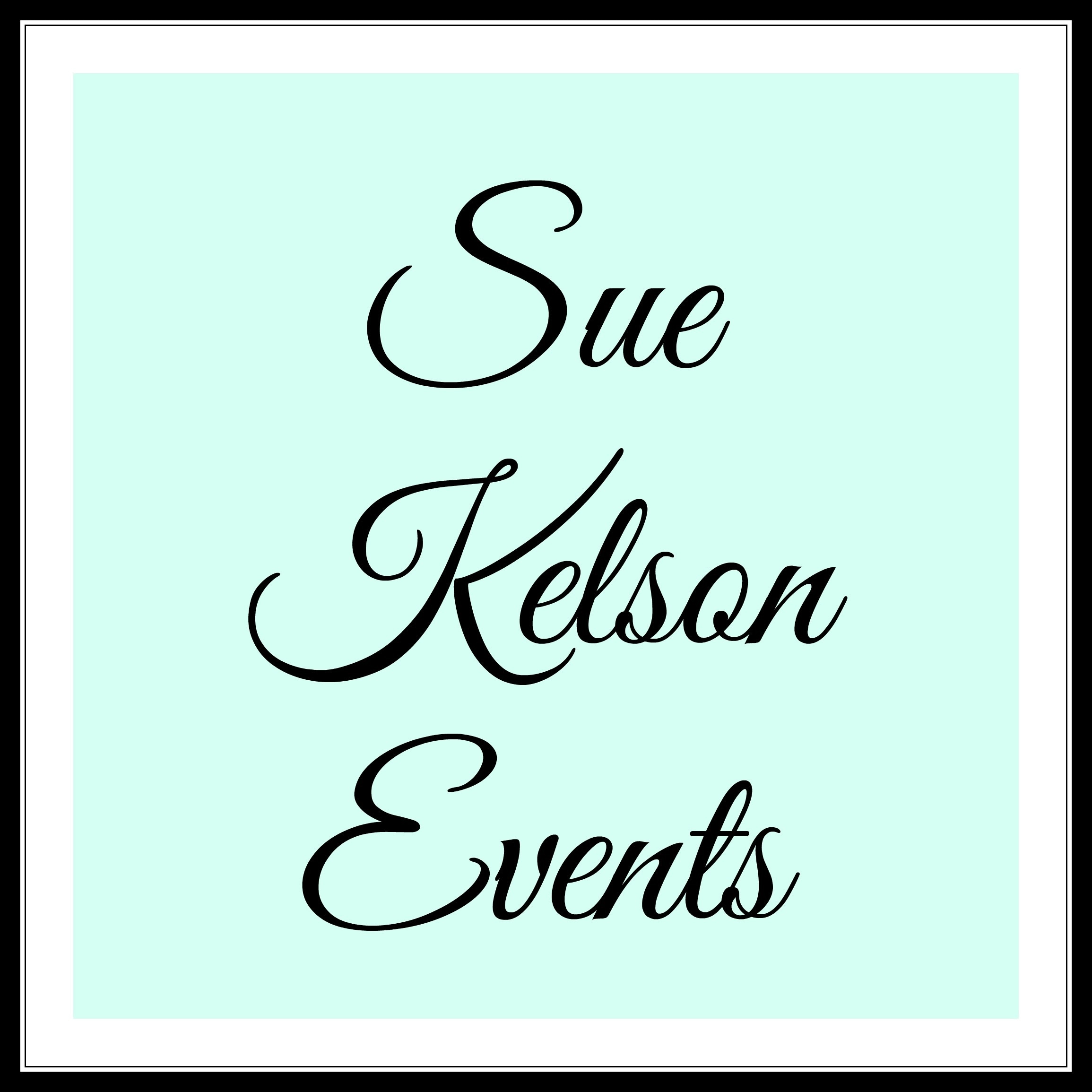