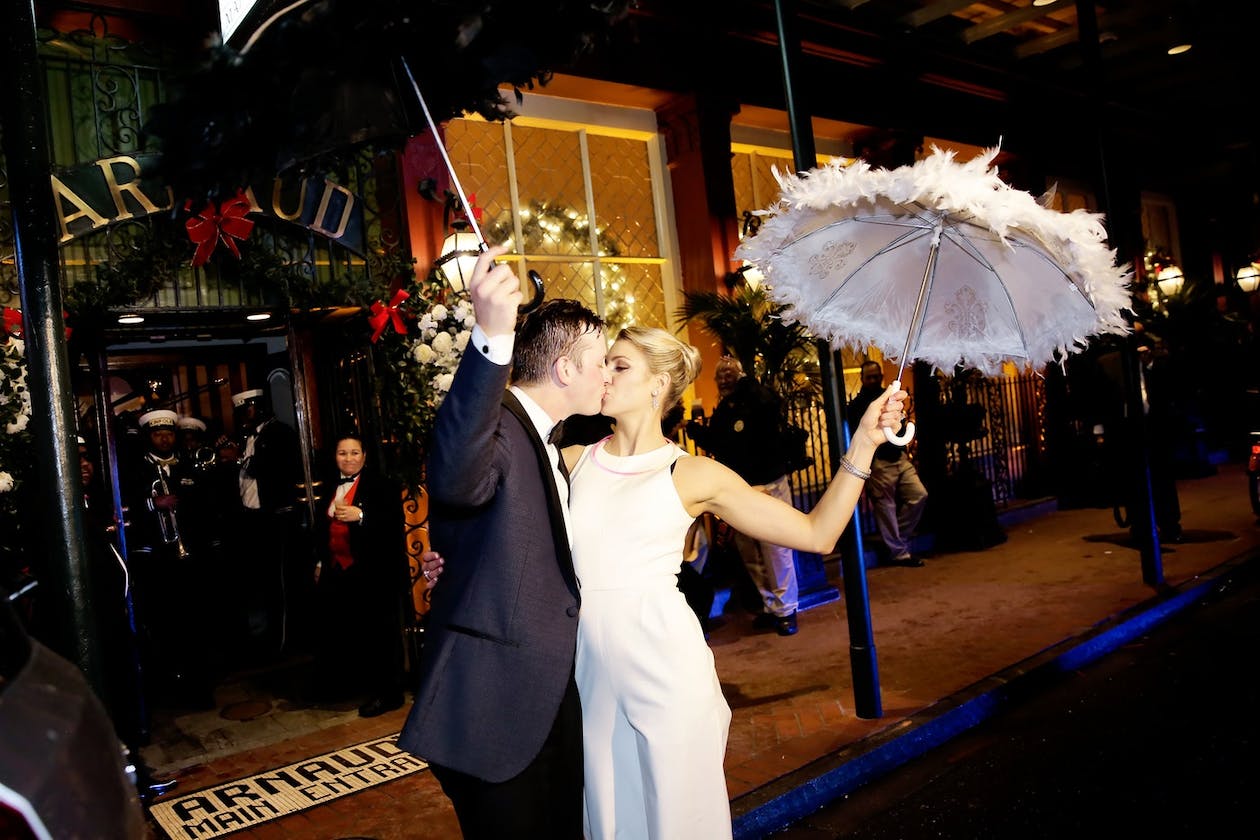 Gumbo, beignets, oysters? The city of New Orleans tempts travelers from all over the world with its iconic dishes. For a celebration that’s bound to indulge your sense of taste (whether we are talking about food or style), consider these nine private dinings spots. From charming Creole cottages to elegant American townhouses overlooking the French Quarter, these gorgeous venues remind us why New Orleans is consistently one of the top cities for a celebratory dining experience.
In alphabetical order.

For an Opulent Setting and Attentive Service

For Old World Grandeur with a Modern Menu

For an Upscale, Yet Relaxed Atmosphere

For Award-Winning Cuisine in an Upscale Bistro

For an Evening in Paris

For Modern Bistro-Style Fare in a Timeless Setting 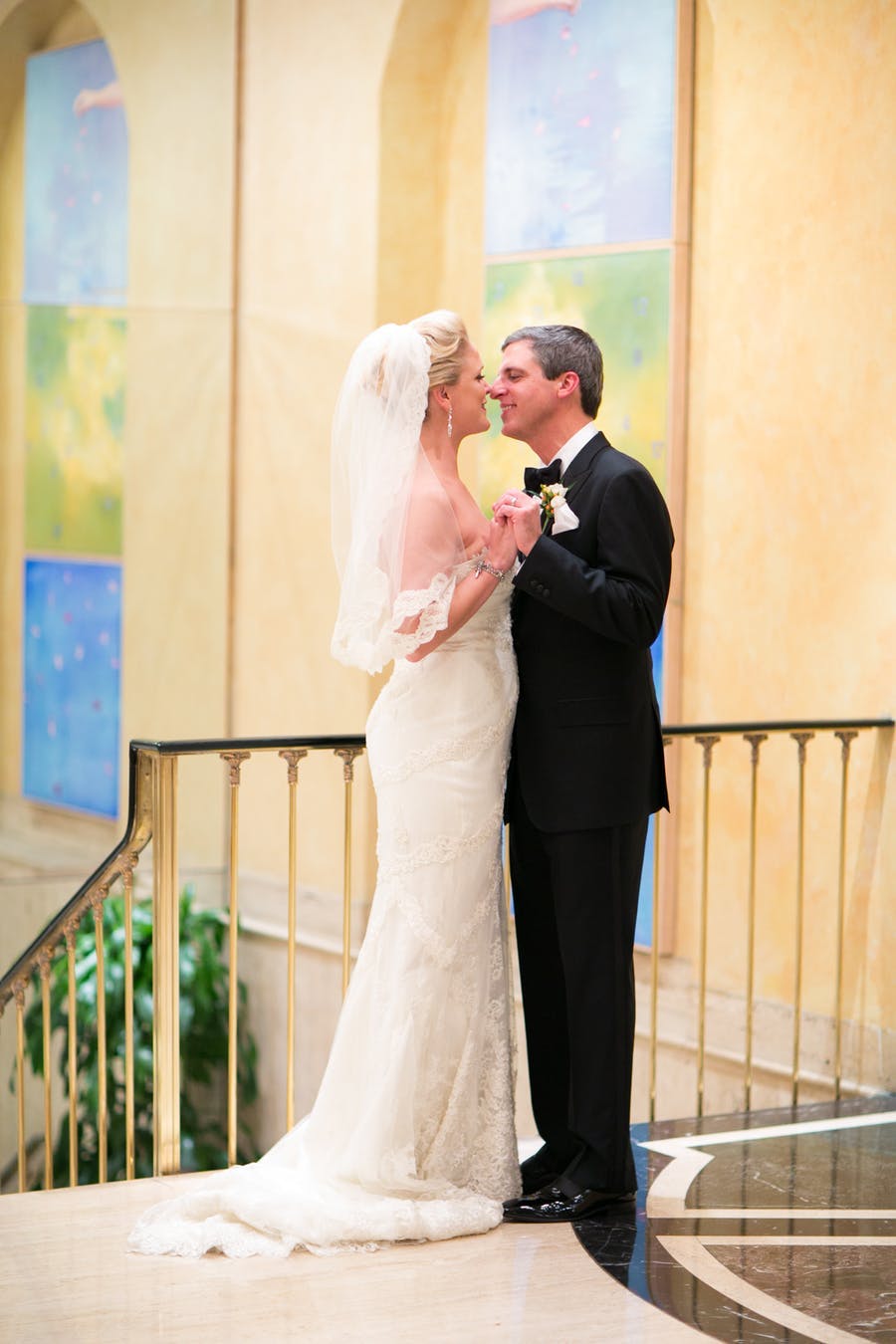 From the White House to your wedding, Morse’s unique experience sets him apart as a trusted photographer in New Orleans and around the U.S. photographer: Paul Morse Photography